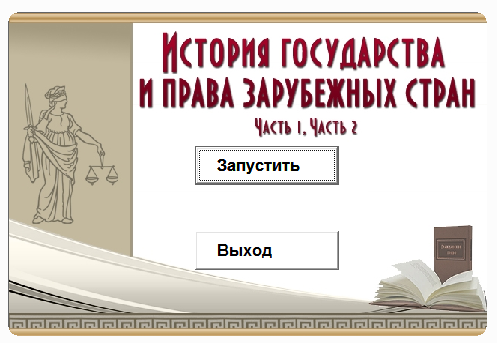 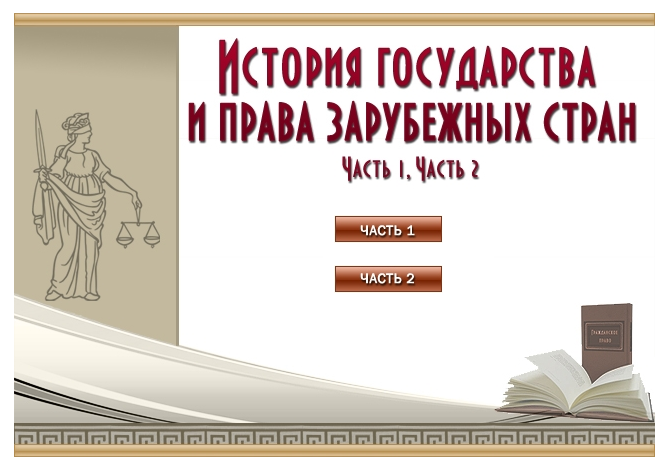 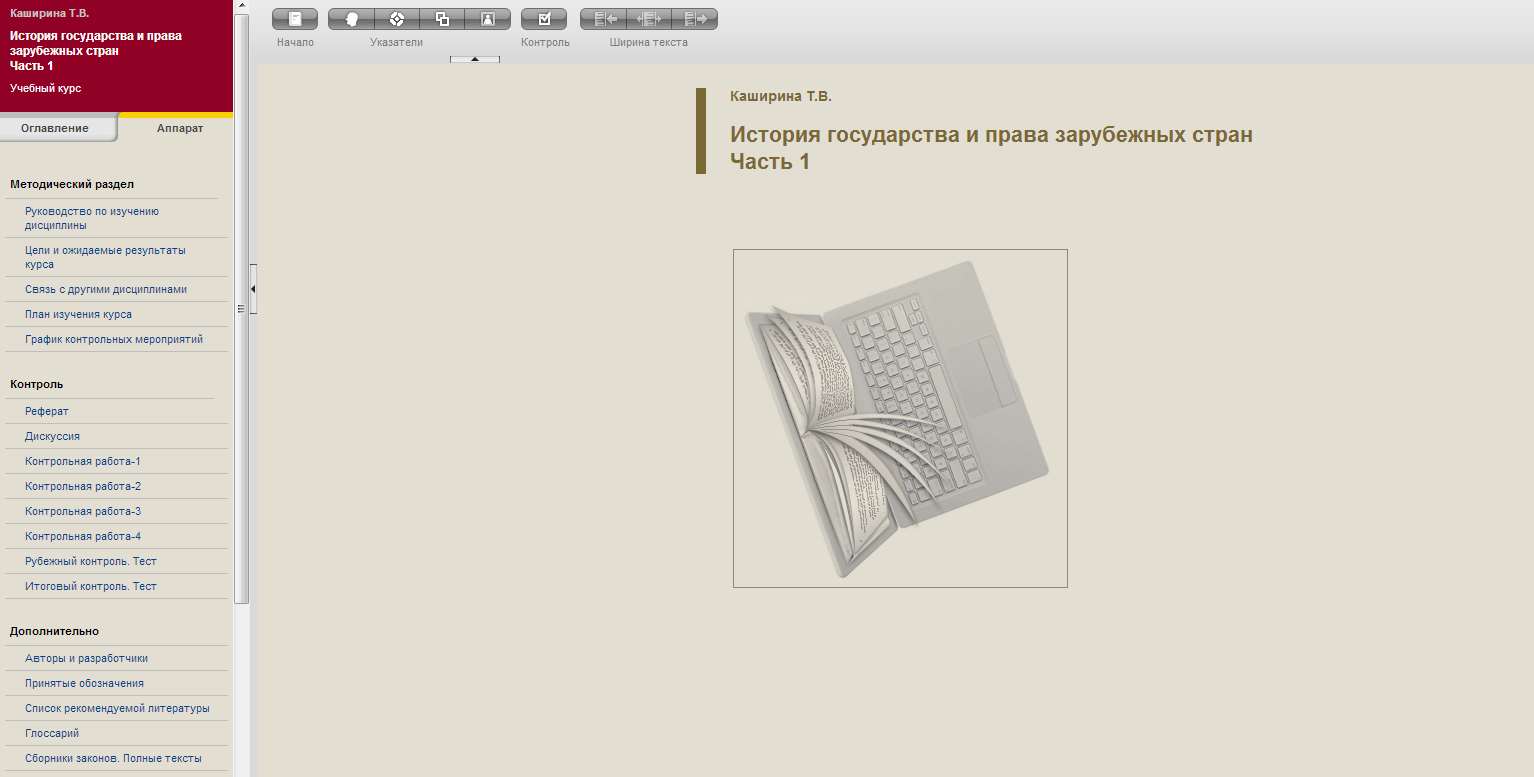 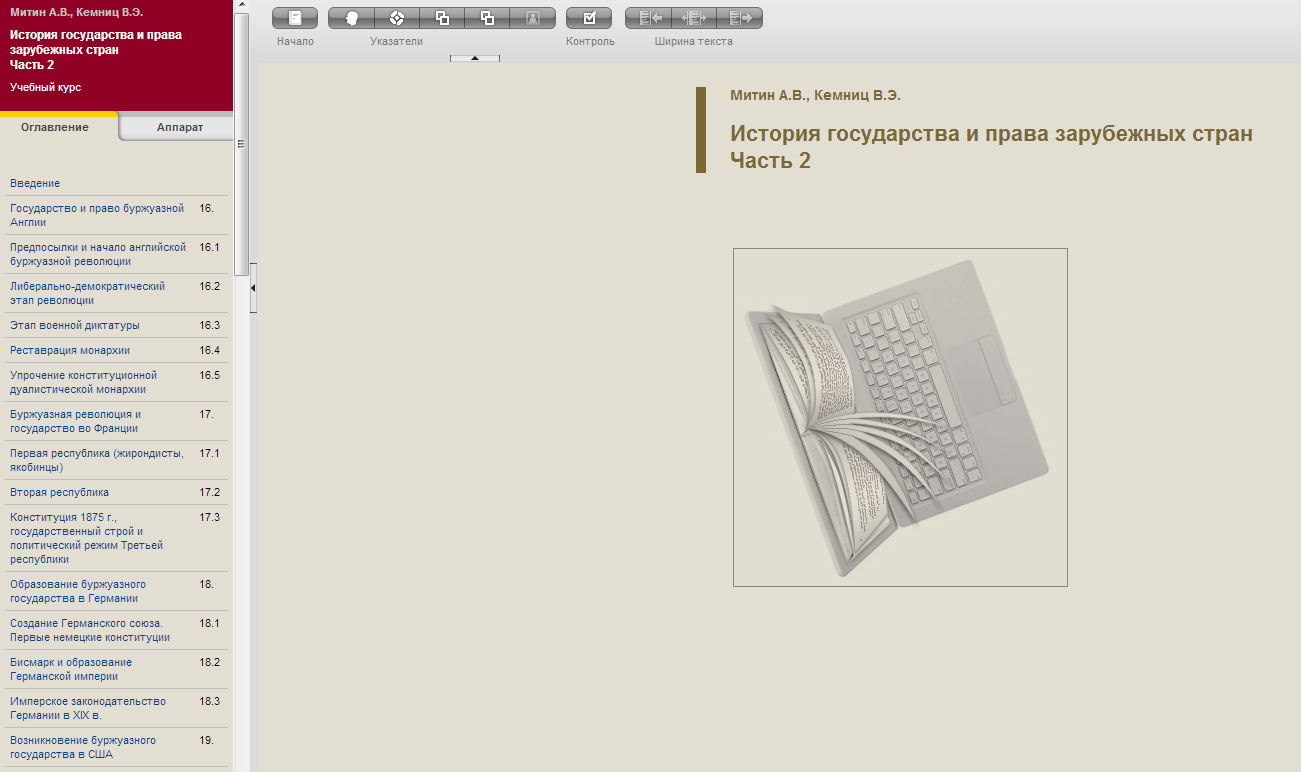 Sold: 0
Uploaded: 05.06.2013
Content: text 30 symbols
Loyalty discount! If the total amount of your purchases from the seller Всё для учебы ! more than:
If you want to know your discount rate, please provide your email:

Всё для учебы ! information about the seller and his items
offlineAsk a question

The last period does not contain any clear chronological internal borders because modern law, in contrast to states to develop more smoothly, evolutionary, so it mostly affects the deepest layers of human relationships and to a lesser extent facing the effects of the socio-political upheavals and cataclysms. Lectures developed based on the latest legal and historical thought.

In presenting the material in modern and contemporary history have been some difficulties in view of a time-scale changes, because development processes are not always received the full completion, and it is difficult to judge them quite clearly. Because of this, often have to be content with only the release of the most striking events and trends of movement, or simply to present the facts in their chronological order.

Lectures prepared for the students and professors of universities and law faculties.

After payment you will receive a link to download the material.

Related to item "The history of state-wah and the right course zarubezh.stran.Elektronny":

Freedom from fear. The method of anger management.